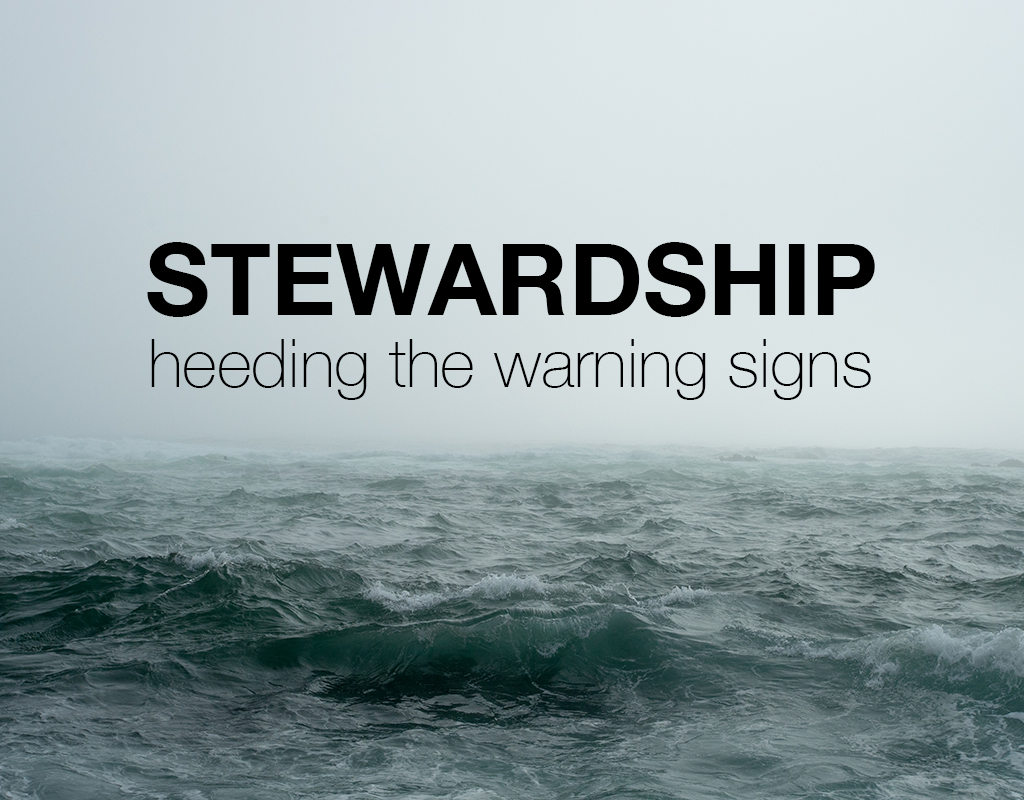 When the 9.0 magnitude earthquake off the coast of Sumatra unleashed the cataclysmic tsunami on December 26, 2004. It propelled a storm estimated to have had the power of 23,000 Hiroshima-type atomic bombs. The storm radiated as far as 3,000 miles and despite the several hours it took from the time of the earthquake for the deadly waves to reach the devastated shores, nearly 230,000 people lost their lives that day. The puzzling part of the storm afterwards was why some beaches, such as Phuket, Thailand, had been able to avoid disaster. They simply heeded the warning signs. In Phuket a nine-year old girl noticed quickly receding waters and a frothy foam head on the tops of the waves and immediately began to warn everyone. All 300 people on the beach were saved because the heeded the warning signs.

The warning signs are clear for the church now as it faces the stewardship lid. 45% of the average American church gives less than $200 in a year. Church consumerism has created a mix and match environment where families often identify with multiple churches in their community where the family attends different ministries. As donors become less attached to the church, discipleship of biblical generosity remains lacking, and leadership remains void. A storm is beginning to take shape that will not only place a lid on growth but will ultimately extinguish churches. We have the warning signs. The question remains- what will we do with them?

We have a couple of choices. First, we can continue as usual. We can hope that the small minority who currently gives the majority continues to do so and somehow they will rub off on others. That strategy is short-sighted and unfortunately will only last as long as those donors last within the church. It leaves the church open for disaster and destruction in the event of a death of a key donor or a critical crisis. At the most it lasts for the current generation.

The second option is to prepare for the impending
storm and to build a culture of generosity. Craft a clear, crisp, and compelling vision that elevates participation, creates momentum, solidifies unity, builds authentic relationships, and depends on a big God. Begin to teach biblical generosity and provide inception opportunities for new potential donors. Begin to embrace stewardship as a critical ministry of your church from this point on, not just a plate that is passed on Sundays while we make announcements.

The options are simple. The outcomes are very different. 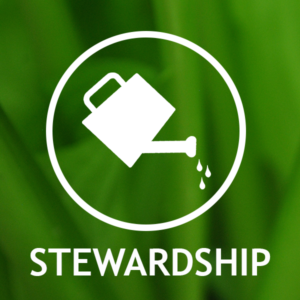 So why would we not choose to build and develop a culture of stewardship? I’m convinced the answer to that question comes down to fear.

In the midst of the greatest depression ever seen, Franklin D. Roosevelt was sworn in as President of the United States on Saturday, March 4, 1933, in which he gave his 1,883 word, 20-minute speech that left a mark on Americans. He began the speech by dispelling the idea of fear by saying,

“Let me assert my firm belief that the only thing we have to fear is…fear itself — nameless, unreasoning, unjustified terror which paralyzes needed efforts to convert retreat into advance.”

I’ll admit that I have seen a lot of unjustified terror bring paralysis to church leaders and pastors and turn advance into retreat when considering the concepts and ideas of teaching biblical generosity. Yet Jesus spoke and taught openly on the subject. I have seen churches take bold steps of caution because of a fear that permeates the topic.

Churches that talk about stewardship and truly begin to develop cultures of generosity are the churches who will survive the impending storm. The warning system has been sounded. Will you heed the warning? Will you craft a clear, crisp, and compelling vision that elevates participation, creates momentum, solidifies unity, builds authentic relationships, and depends on a big God? If so, you will not just survive the impending tsunami but bring an impact to countless real lives for very real eternities.

You can learn more about Stewardship from Phil Ling through his FREE eBook: The Giving Church

Post contributed by Phil Ling is the Founder of The Giving Church– providing strategic leadership and generosity coaching and consulting to churches across the country. Prior to launching his own consulting firm, Phil served as Vice President of Development for the Billy Graham Evangelistic Association, representing Franklin Graham, the President and CEO. Phil led a team of individuals with the responsibility of donor relations, underwriting of the annual operating budget that exceeded 130 million dollars, developing major donor strategies, Foundation interaction, and developing strategic partnerships.

Preceding joining the executive leadership of BGEA, Phil served as Executive Vice President of INJOY Stewardship Services, representing the founder, Dr. John C. Maxwell, and the INJOY Group in the largest churches in America. Before joining Dr. Maxwell, Phil planted a church in Everett County, Washington, growing to over 3,000 and also a school of 1,000 students. He has worked with over 500 churches and raised over one billion dollars for Kingdom ministry.