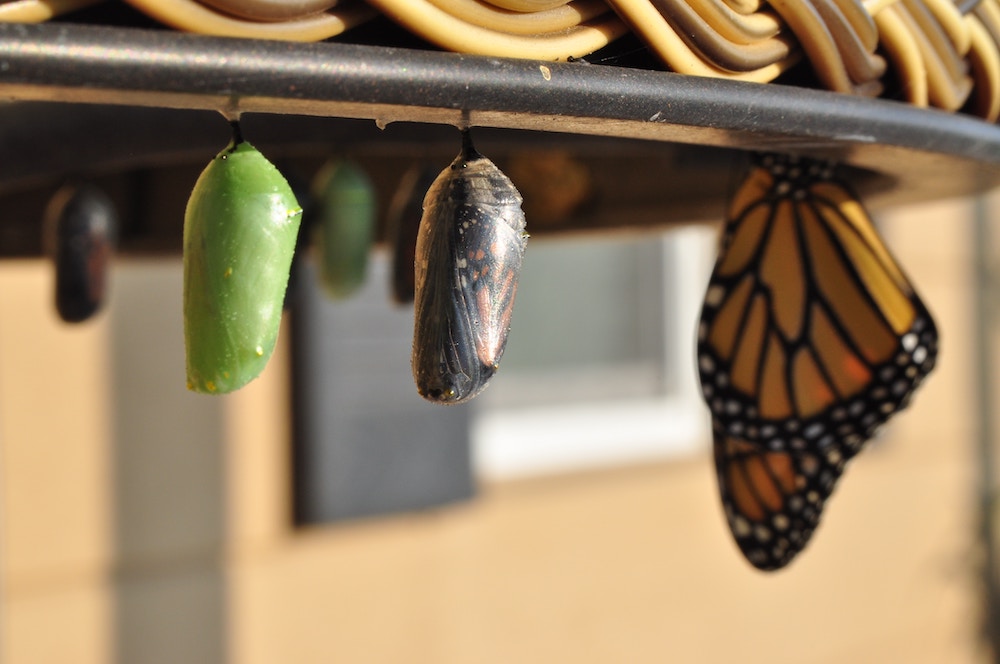 Over the last several weeks, we’ve brought you content relating to our theme for the HGC Pre-Conference in Orlando coming up next week. We’ve talked to you about what a Captivating Culture looks like, Counting the Cost of changing the culture in your church and Counting the Cost of NOT changing. Last week, we emailed out a podcast by Craig Groeschel introducing the topic of Key Shifts in changing the culture of your church.

But what if the culture of your church is toxic? How do you challenge and improve that? That answer to that question in starring at you in the mirror. It must start with you.

I spoke with Greg Wiens on this subject, and this some of what came from that conversation.

Change the World. Change Yourself.

Everyone grows up wanting to change the world, but very few people are genuinely willing to do the hard work of changing themselves. Herein lies the problem. One way you do the work of transforming yourself is you intentionally choose to surround yourself with people with differing viewpoints.

Abraham Lincoln is a perfect example of this. His cabinet consisted of five of his adversaries. He intentionally chose people challenging to work with, because he believed it would get him to where he wanted to go–that it would grow and mature him. Historically, presidents and leaders would surround themselves with “yes-men.” Lincoln knew that he needed to be able to see all sides of an issue to make the best decisions for our country.

Think of it this way:

Now that you can see the difference between a transformational leader and a transactional one, where do you think you stand at this point? Next week, we will dive into more detail as it relates to you personally, so be on the lookout for that post.