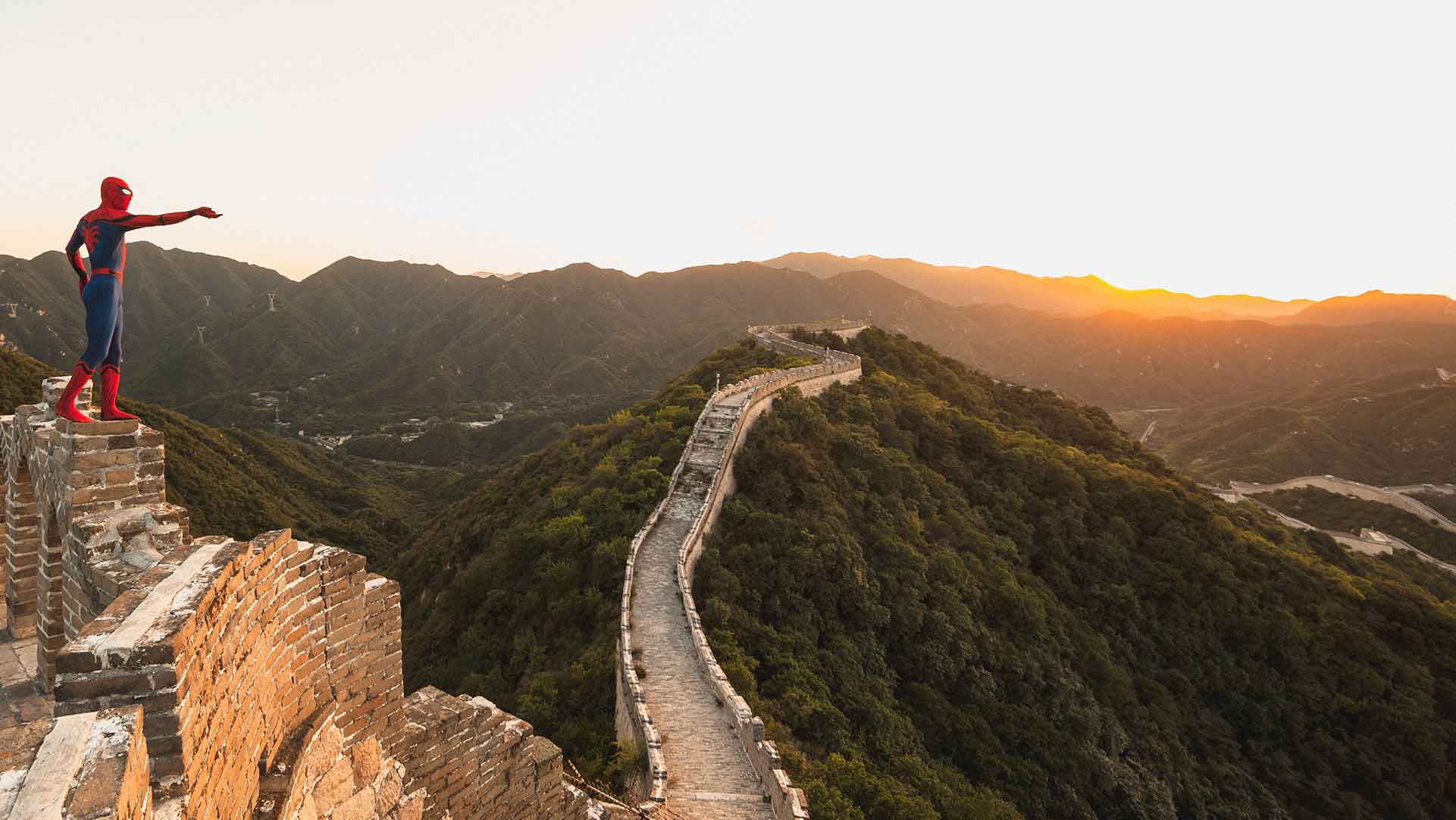 Are you a Hero or Hero Maker?  You may think it just semantics, but the difference between these two descriptors are like night and day. In a soon to be released book Hero Maker: 5 Essential Practices For Leaders To Multiply Leaders by Dave Ferguson and Warren Bird, five distinct practices are identified which separate these two types of leaders.

After working with Dave and Warren for the past 10 months on an assessment for this book, there are several things I have come to realize about these two different types of leaders.  The book articulates well how a Hero can become a Hero Maker through the development of these five practices.  As I see these two types, there is a general difference:

Rather than these two being distinct leadership styles in which all of us fall clearly into one or the other, I see them as ends of a spectrum.  Where most of us fall somewhere in between the two extremes.

According to the five practices described by Ferguson and Bird, each of us as leaders are probably somewhere between the two extremes for each of the five practices. For instance, some of us may be more Hero Makers in Kingdom Building than Permission Giving than we are Heroes. We are all complex leaders, and this is very true of our grasp and implementation of these five practices.

As I think about the many leaders I have worked for and with during my lifetime, it would seem one of the primary difference in the wiring is how the leader handles “indirect success.”  For example:

For many of us, we gauge our significance by the accolades we receive, and this becomes a detriment to our ability to make heroes. Here are a few lessons I have learned about the wiring of a Hero Maker.

I sincerely believe that God’s intent and heart is for all of us to grow in our faith, leadership, and security to become Hero Makers. However, the process of doing so is both painful and fruitful. It takes a lifetime of intentional effort but pays eternal dividends.

This is a list of people which I have assessed by the above criteria, enjoy and disagree as you please: